Bumthang is one of the 20 districts comprising Bhutan. It literally means “beautiful field” and is divided into four village blocks: Chhume, Choekor, Tang, and Ura. Some of the oldest monasteries and Buddhist temples in the whole country can be found here that’s why it is also considered as the spiritual heartland and the most historic district. The final resting place of the first three kings of Bhutan, the Kurjey Lhakang, is also located here.

Located on a ridge above Jakar town in Chamkhar valley is the Jakar Dzong, which is also known as “The Castle of the White Bird”. It is an important building because it served as a fortress of defence and became the seat of the first king of Bhutan. Bumthang mainly produces wheat, buckwheat, dairy products, and potatoes.

We've featured some of the best wellness centers in Bumthang below. View our full venue directory to find more centers.

Thing To Do in Bumthang

How to Get to Bumthang

Visit 12Go for Timetables and Tickets 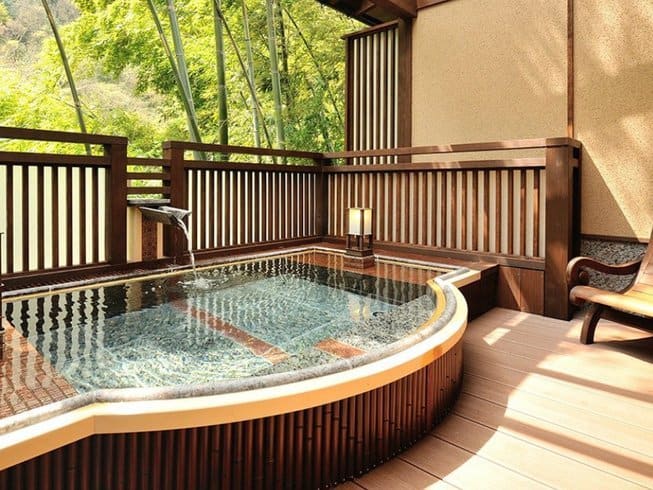 There are many options for accommodation in Bumthang, for all types of budgets.

The Best of Bumthang

There are no articles for this destination yet. We are working on them but in the meantime, please visit our handbook to browse more guides.

We’ll send you updates and special offers about wellness, meditation and health in Thailand and beyond.